Angelica Maria Olai was born on the third of February 1992 in Jönköping, Sweden

Green-blue eyes with orange highlights around the pupils / 170 cm

What is your earliest childhood memory?

Oh! I was just talking about this earlier today!

I have the worst memory. The earliest… I have memories based on photos, so when I see a photo I can remember something. Otherwise I don’t remember very well.

I have a story I remember because my mother told me. I was running under these huge horses, under their stomachs, and my mother was standing off to the side, (panicking) “Oh no! What are you doing?” And she ran after me. [laughs]

You were running underneath horses?

Yes. I was a playful child. [laughs]

Would you rather be considered cool or smart?

I think smart. [laughs] But I think most people would expect me to say cool.

Yeah! I know one thing right away.

I met this guy in London at a pub. I was there with my friends and he came up to me and said, “Can I talk to you a minute?” And I said, “Yeah, of course!”

He began to tell me things about my childhood and things I’ve been though. And I started crying, of course, because it was all true. He told me about things that are going to happen to me in the future. He told me that I was… “You’ve been blessed since you were 7,” he said.

That was an experience for me that was very hard, tough and lovable.

Who was this guy?

It was a priest in London.

Did you believe everything he said?

Yeah, of course, because he told me things that nobody knows! Nobody knows these things about me. It was crazy! Everybody laughs about it, but I don’t care, because it was such an experience for me.

Did he tell you that I would interview you today?

What is the longest you have gone without taking a shower or bath?

[laughs, then 8-second pause] The longest I’ve gone is not that long. Maybe four or five days at a music festival. 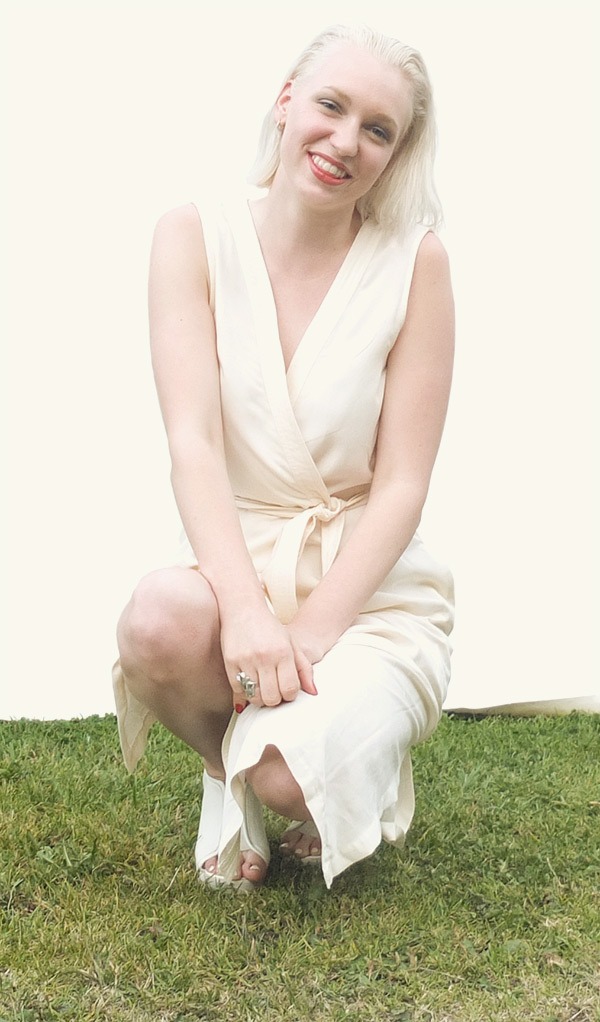 Were you sleeping in a tent?

Yeah. In the mud. [laughs] That was two years ago and three years ago. I’ve been to that same festival twice.

Was it worth it not to shower?

Yes, of course. I shower all the other days of the year.

I love sneezing! It’s like coming! [laughter] Every time someone sneezes I think, “Oh, how nice for yooou!”

When you sneeze, do you try to hold it in like some people do or do…

No, no, no. I just go for it! My grandmother’s husband liked to sniff this tobacco thing so he could sneeze. Well, because I think they didn’t have sex. So I think that was his way of… [laughter]

How many boys have you kissed in your life?

Can you name them?

But you know it’s twelve?