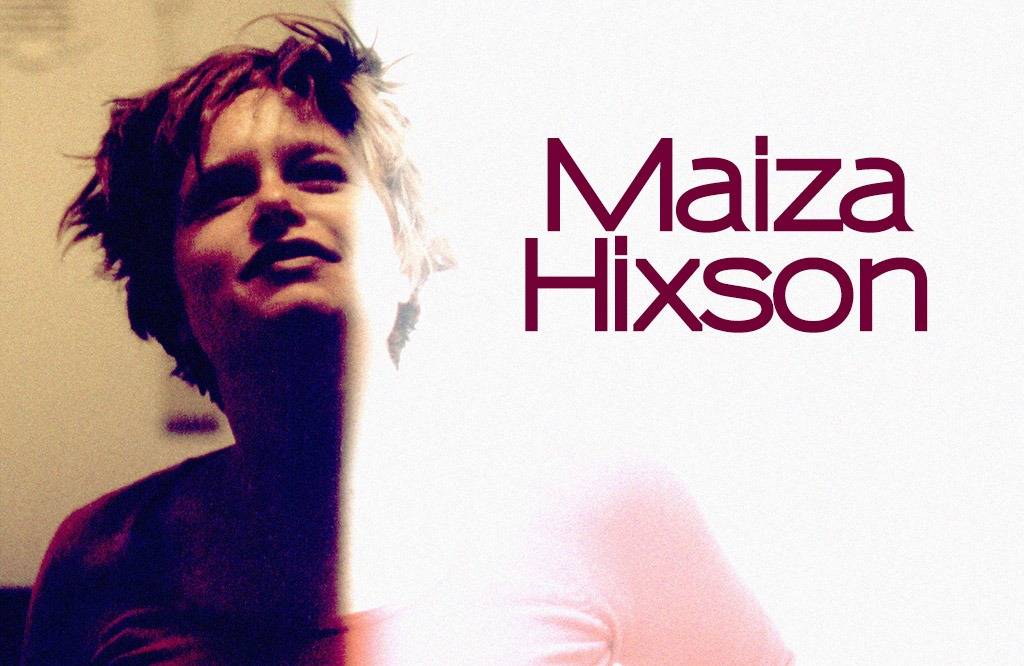 Maiza Laurent Hixson likes to paint, and while her work doesn’t look like stuff that happens on this planet, it is quite spectacular. Several of her past roommates have complained of her chronic habit of using other people’s dishes as containers for mixing paint, accidentally breaking dishes, and not cleaning the ones she uses for food. Regardless, she is held in high esteem by her friends as a talented, hilarious, endearing, and indispensable companion.

Maiza Hixson was interviewed and photographed by Scott Ritcher in 2000, while they were roommates.

Are you an only child?

I was for the first thirteen years. Thirteen, fourteen years of my life. Then John and Chloe followed. My dad remarried and had two kids, who I consider to be my real brother and sister, not any of this “half” bullshit.

Yeah. Were they twins?

So they’re hardly twins at all.

Have you ever mailed something and regretted it?

Um… [23 seconds] …probably a love letter that made me sound really stupid and sappy. 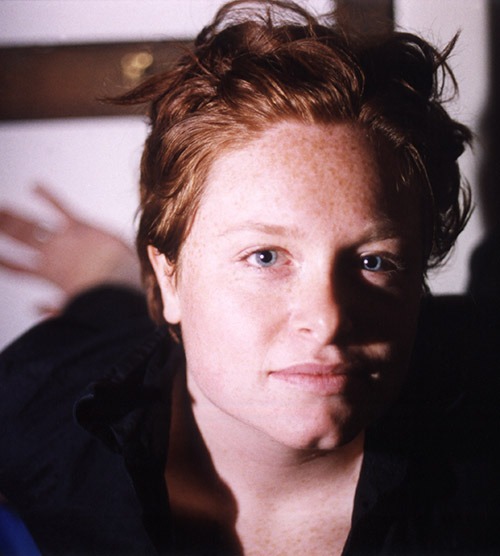 Yeah? Who was it to?

Yeah, that’s why I asked.

Some guy back in Minnesota.

Yeah. That’s where I used to live.

How old were you at that time?

You had a hankering for some young lad?

Yes. It was Romeo and Juliet. Broke my heart. He didn’t break my heart, but when love fades, that can break your heart.

The airport is an international and domestic hub for large carrier jets that transport – not only goods – but people… connecting us to many different cultures and cities.

Tell me about your best birthday party.

My best birthday party was when I turned 21, because that’s when everyone gives you a whole lot of money…

And I was sitting down, and I think we had just eaten cake, and my uncle came over and put this little piece of paper in front of me. It said, “This entitles the bearer of this gift to one thousand dollars,” parenthesis, “No joke.” So I just received one thousand dollars, and that’s a damn good feeling to not have to send off for anything- get a teacher recommendation for something. It just lands right in your lap. That’s just great.

Tell me a joke.

Okay. So there’s this guy and he’s blind in one eye. [laughs] And all the kids make fun of him. He’s the laughing stock. So his grandfather, with whom he lives, decides that he’ll make him a wooden eye. So he makes him this wooden eye and the wooden eye looks just perfect. It resembles a real eye in every way. It’s even got the glassy sparkle to it.

So he pops it in one day and he goes out, but his friends still know that he is, in fact, without one eye, and continue to make fun of him. So he decides to move to his other grandparents’ house… in Michigan. And so his other grandparents decide to introduce him to the townspeople. They invite him to a dance.

So the kid enters the dance floor and he spots a beautiful, beautiful woman in the corner. And he thinks to himself, “I’m gonna ask her to dance.” So he walks over to her and gets about ten feet away from her, and notices that she’s crying, and that she has a hair lip. But she’s already seen him coming, so he knows he has to go over there anyways. So he says, “What the hell.”

[laughter] Gallagher has to go.

Because those reruns haunted my childhood. Um, Bob Dole, probably.

He’s about to go anyway.

And was Adam Curry the MTV DJ or whatever?

I kind of like him. So we’ll let him live. Um, can you repeat the first five please?

Uh, I also just realized one person on the list is, in fact, already dead. And that is Jack Berry who was the host of The Joker’s Wild. The first five were Phyllis Diller, Steve Gutenberg, Walter Mondale, Britney Spears, Reese Witherspoon.

Now, who is Reese Witherspoon?

She is an actress who is in Election and Pleasantville and Freeway. Do you know her? She has blonde hair.

I didn’t see any of those movies, and I don’t… or I try not to keep up with pop girl teenage idols.

Oh. Great town. I’d have to say we’ll X-out Phyllis Diller. She reminds me of an alcoholic trailer trash lady. 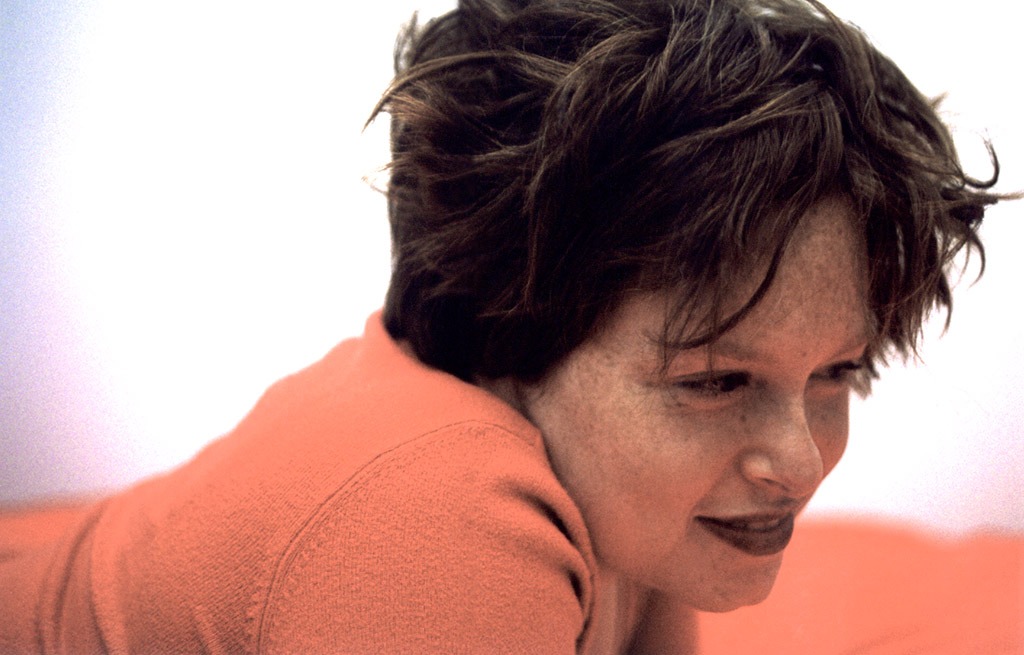 How often do you balance your checkbook?

Never. Not for several years now. I keep a running tally in my head, and frequently am disappointed in my abilities.

Do you overdraft a lot?

Once a month? Several times per year?

Several times per year. We’ll go with that.

How often do you go shopping for new clothes?

Hardly ever. Maybe once every four months.

Why don’t you trust chemicals?

Well, because my dad comes home and tells me about what’s being dumped in the Ohio River. How it’s contributing to higher rates of cancer, especially in areas around the Industrial Parkway, like Rubbertown, for example.

I love the name of that place.

Yeah. [laughs] And I just think that most people don’t know, or realize, how many millions of different chemical concoctions are in the air as they walk down the street. They don’t realize how polluted the air is.

Do you have a favorite chemical company? Dow? DuPont?

Zeon. Because when you drive around in the Industrial Parkway area they have these gigantic folding tanks that look like balloons. It’s really a surreal-looking thing.