Alicia Renee Cavender grew up in Piqua, a small town in central Ohio. At college age, the quick and slender “Lish” moved to Louisville on an athletic scholarship to run track. She graduated with a degree in biology which quickly placed her in her dream job. Working as a field biologist in Kentucky, she collected and analyzed samples of just about everything for a company that works on environmental impact studies.

After several years, it became clear that her dream job simply couldn’t pay the bills, and she began working at a vintage store for extra cash. Soon enough, her specialties in that area developed to the point where she went all-in and opened her own vintage shop. Her boutique, Hey Tiger, opened its doors in 2009 and the loyal following it developed has helped it exceed her wildest expectations.

Lish loves good coffee. She is an enthusiast for inexpensive yet remarkable food and drinks and Bill Maher. She has been one of my good friends and trusted confidantes for a long, long time. She’s exactly the type of person you’d want to have for that job – someone who is a natural and easy fit. You don’t have to think about it. You just know she’s there and that hanging out will fun. It’s hard to imagine going back to before I knew Squishy. Oh yes, and it’s also hard to remember the day she finally stopped protesting and accepted that I was going to call her “Squishy” for the rest of my life.

SO YOU BOUGHT A FIXER-UPPER HOUSE?

ALL THE WORK THAT THESE GUYS ARE DOING ON IT… ARE THEY LICENSED UNION CONTRACTORS?

[laughs] No, they are not. [laughter]

ISN’T THAT AGAINST THE LAW?

I don’t know. The bank told me I didn’t have to have professionals in there. I just had to show that I did the work. So…

BUT IT’S NOT REALLY UP TO THE BANK TO ENFORCE THE LAW, IS IT?

[laughter] No, I guess not. Well, actually, I think the banks do run our country.

WHAT WAS YOUR FAVORITE SUBJECT?

Science. Biology. [short pause] Hence the reason why I majored in biology.

RIGHT. AND WHEN YOU WERE A LITTLE GIRL, IS THAT WHAT YOU WANTED TO DO WHEN YOU GREW UP? BE A BIOLOGIST?

I did. I wanted to be a marine biologist. I don’t live by the ocean, though.

TELL ME ABOUT YOUR FIRST JOB.

Hmmm. [six seconds] I used to work at a shoe store in the mall.

WHAT WAS IT CALLED?

HOW OLD WERE YOU?

I was in high school. I don’t know how old I was.

COULD YOU DRIVE OR DID YOUR PARENTS TAKE YOU TO THE MALL?

That (job) might not count, necessarily. I think my mom had to take me. I was kind of working “under the table” there, though.

WAS THAT IN PIQUA?

Mmm hmm. Then I moved on to Journeys at the mall here. It’s a shoe store at the mall.

HOW WAS THAT? DID YOU GET A DISCOUNT?

[nodding like a thug] Mmm hmm. A fat discount. … I got called “shorty” and “honey” and all kinds of weird things. [two seconds, then laughing about the subject matter] Don’t put this in there! This is awful!

OTHER THAN HIRING ILLEGAL CONTRACTORS TO WORK ON YOUR HOUSE, ARE THERE ANY OTHER LAWS YOU BREAK ON A REGULAR BASIS?

[laughs] Well, I tend to speed sometimes in my car. I may partake in… [five seconds] special… [five seconds] “cookies.” [laughter, then a seven-second pause] There are more that I will choose not to disclose.

DO YOU FEEL BAD ABOUT…

DO YOU STEAL MOVIES OFF THE INTERNET?

I do not. I still do not steal music or movies off of the Internet.

IS THAT AN ETHICAL DECISION THAT YOU’VE MADE OR IS IT BASED ON YOUR TECHNOLOGICAL INABILITY [laughter] TO FIGURE OUT HOW THAT WORKS?

[laughs] I think it goes hand-in-hand with owning a small business. Trying not to steal from people. Still trying. 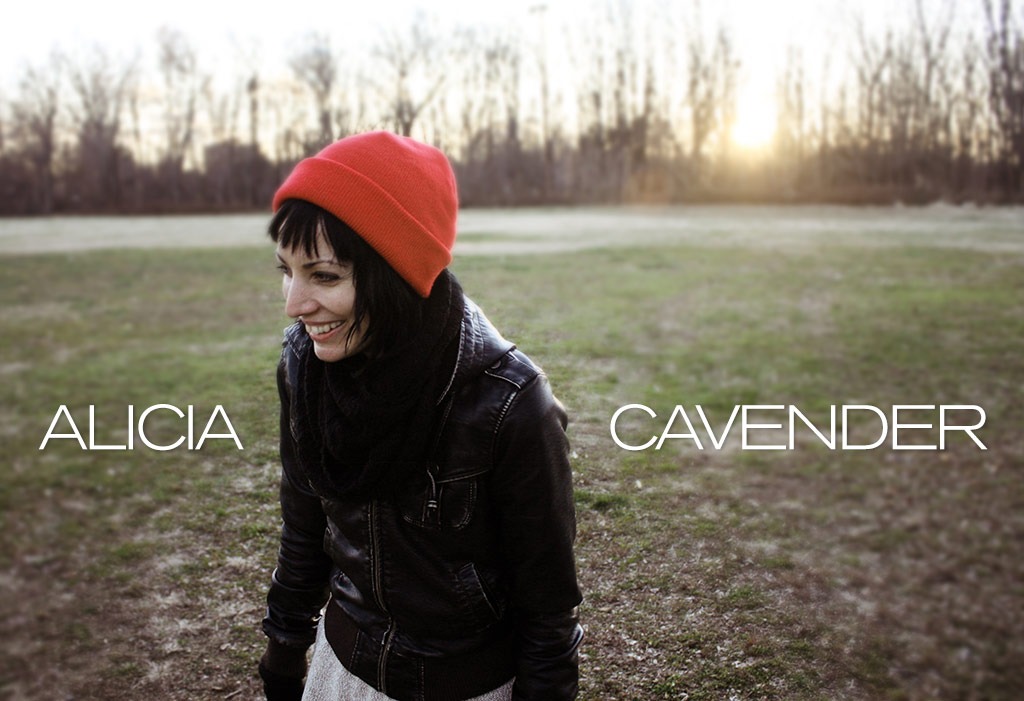 Hmmm. [three seconds] I feel like I should know this. Cold looks cleaner in the glass, because hot water always looks very cloudy. I probably should know this but I don’t.

I DON’T KNOW THE ANSWER.

I HAVE A THEORY ON BOTH WAYS.

I’d say cold water is cleaner. Hot water would allow things to grow in it.

HOT WATER, ALSO, IF YOU GET IT FROM THE TAP, IT HAS TO GO THROUGH AN ADDITIONAL MACHINE WHICH COULD HAVE SEDIMENT IN IT.

BUT THEN ALSO, IF YOU THINK ABOUT BOILING WATER… LIKE IF THERE’S SOMETHING IN THE WATER AND YOU BOIL IT TO MAKE IT CLEAN. SO I DON’T KNOW.

So either really cold or really hot. Nothing in between. Or you just filter all the water.

HAVE YOU EVER EATEN ANY DOG FOOD OR CAT FOOD?

Not to my knowledge. [laughs] No, I don’t think so.

[smiling] Depends on what we’re talking about.

GIVE ME SOME EXAMPLES.

I can’t right now. [laughs] I think of myself as a fairly smart individual. Upper. I’m not a genius or anything. Let’s stick with seven.

Yes. Smart enough to know how to break the law and not get caught. [laughter]

HAVE YOU EVER PAID MONEY FOR A RINGTONE?

I have not. I used to get free ringtones with my old cell phone plan, and I used to have a bunch of ringtones then. Not anymore.

WHAT KIND OF RINGTONES DID YOU GET?

Oh, you know, Journey and… [six seconds] Outkast, Neil Young… You know. All the hits! [laughter]

ALL THE BIG PLAYERS IN THE RINGTONE BUSINESS. [laughter] PICK A NUMBER BETWEEN 1 AND 10.

HOW DID YOU CHOOSE 8?

I have no idea. It was just the first one that came to me.

IF SOMEBODY ASKS YOU THAT, DO YOU ALWAYS PICK A DIFFERENT NUMBER?

Probably. Sometimes my go-to number is 10. But I like to, you
know, switch it up. 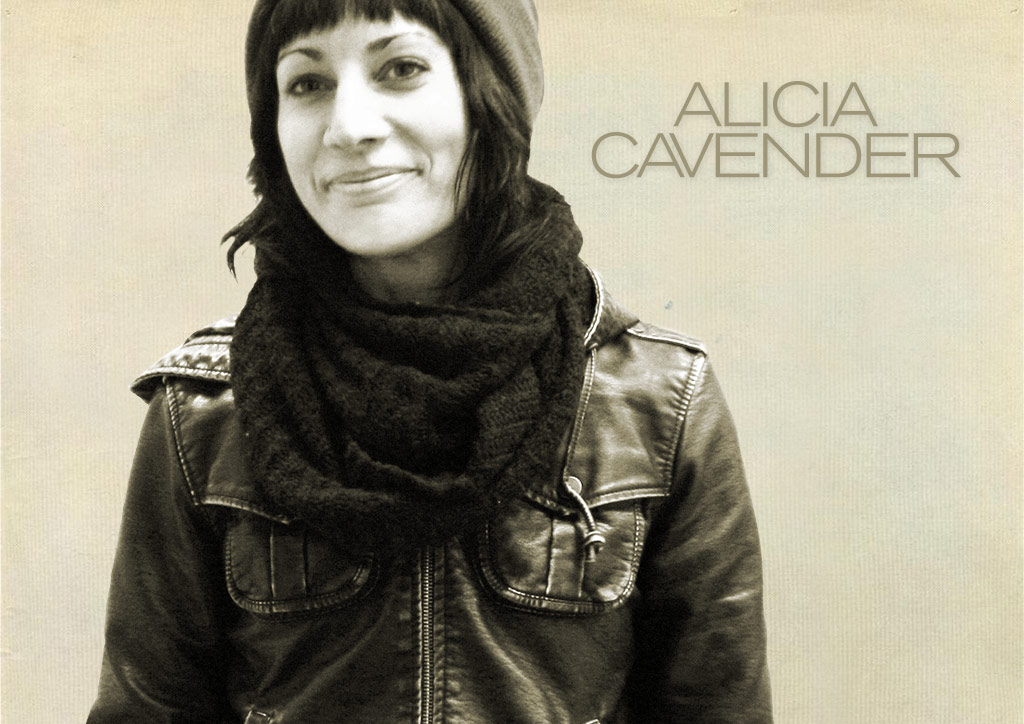 DOES IT DEPEND ON ANYTHING LIKE YOUR MOOD OR THE WEATHER?

Mmm. Maybe. If I was in a really bad mood maybe I would pick a lower number.

But I picked 8, so obviously I’m
not in a bad mood today.

NOW THAT WE HAVE DISCUSSED ALL THE NUANCES OF PICKING A NUMBER, DO YOU WISH YOU HAD PICKED A NUMBER THAT WAS HIGHER OR LOWER?

WHAT ARE WE HAVING FOR LUNCH?

ARE YOU A PICKY EATER?

I can be. I mean, I don’t like dead animals in my food. Other than that, no, not so much. [laughs] I like food a lot.

WHAT IS ONE OF YOUR DARKEST SECRETS THAT YOU DON’T WANT TO HAVE PUBLISHED IN A MAGAZINE?

[laughter] No secrets here! What you see is what you get. [laughs]

WHAT’S THE MOST YOU EVER PAID FOR A PAIR OF SHOES?

Well, I recently bought a pair of $90 shoes. Then I found a knock-off version for a third of the price, so I returned the $90 pair. [laughter] Good thing, because I got the knock-off version really muddy at that wedding when I took pictures in the Nativity scene. [laughter] Um… Most expensive pair of shoes? Maybe a hundred bucks?

A HUNDRED? IT’S NOT THAT MUCH, REALLY.

I know. I don’t really spend money on shoes. Well, I buy a lot of shoes, but I buy them used or…

HAVE YOU EVER BOUGHT AN EXPENSIVE JACKET OR SWEATER OR SOMETHING?

I bought a coat that was a hundred-something dollars. I bought a pair of jeans in San Francisco once that cost me a hundred dollars, that I probably only wore twice. I don’t buy expensive things because then I never end up wearing them.

YES OR NO, DO YOU YOU BELIEVE IN THE FOLLOWING THINGS:

LIFE ON OTHER PLANETS?

Did I answer “yes” to everything but God? 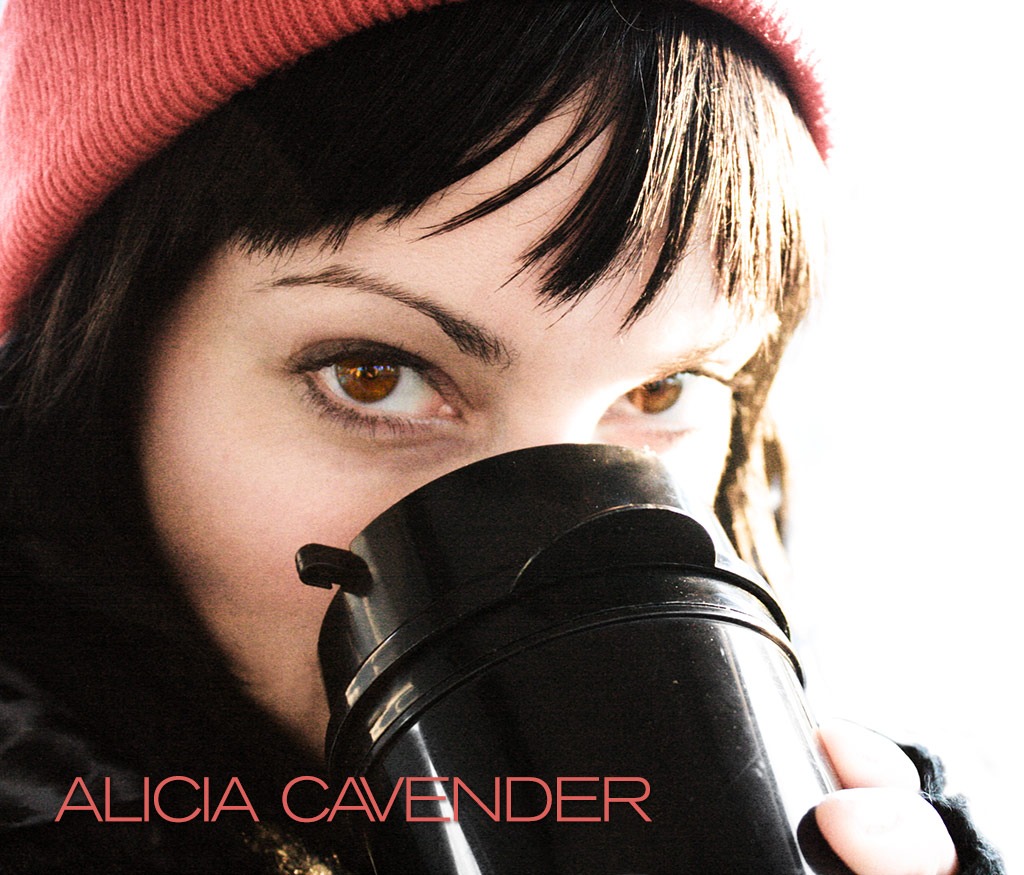 WHAT HAPPENS AFTER YOU DIE?

NOTHING. JUST THE WORMS EAT YOU UP?

We all find each other on an island, in a magical place. We each get an island with all of our best friends and we live happily ever after. [laughs] Don’t you dare print that! [laughter] In anything! Ever!

DOES THE ISLAND HAVE WI-FI?

Of course! We each have our own personal heaven.

IF YOU WOKE UP ONE DAY AND DIDN’T KNOW HOW OLD YOU WERE, HOW OLD WOULD YOU THINK YOU ARE BASED ON THE WAY YOU FEEL?

WHY ARE YOU SMILING SO COYLY? [laughter] YOU WOULDN’T LIE IN AN INTERVIEW, WOULD YOU?

No! I really do feel like still 26. Physically and… no, not mentally. Mentally, I’m right about 31.

SO YOU’RE REALLY NOT A “CRUSTY OLD B” AFTER ALL?

I’M NOT GOING TO ASK YOU TO NAME THEM, BUT DO YOU HAVE A LIST OF ALL THE PEOPLE YOU HAVE KISSED?

I do not have a list of all the people I’ve kissed.

COULD YOU MAKE ONE? RIGHT NOW?

[sigh] It would take a while.

HOW MANY DO YOU THINK IT IS?

YOU FEEL LIKE THAT’S SAFE? THAT’S NOT AN OVERBID?

WHY? ARE MOST OF THEM BOYS?

DO YOU BELIEVE THAT IF YOU MAKE A WISH AT A CERTAIN TIME OF DAY, THAT IT WILL COME TRUE?

DO YOU HAVE ANY SCIENTIFIC EVIDENCE TO SUPPORT THIS? HAS IT EVER HAPPENED IT YOUR LIFE?