While most kids go through a lot of places of employment for short periods of time, Libby Ackerman has chosen just a few consecutive jobs where she worked for unusually long periods of time.

She chooses her words with the same degree of caution, taking her time while answering questions. Libby uses a few seconds to formulate an accurate response, leaving just enough silence to give you a chance to wonder what it will be. You’ll see that she also typically answers a question incorporating the question into her answer. The child of a military father, her youth was spent moving around a lot, including a stint of elementary school in Bonn, Germany. She still speaks German for fun with her Arkansas-native parents when they get together for lunch in Louisville, where they all live now.

Libby was interviewed and photographed for K Composite in 1999 by Scott Ritcher, at her Old Louisville apartment, which was surrounded by treetops and reached by climbing 43 wooden steps.

How often do you do laundry?

Once a week, at my parents’ house.

Um, yes. I would much rather be a girl than a boy.

Did you play with Barbie’s when you were a kid?

Um, yes I did (spoken as if to say “I feel it’s okay to admit this”). And I also played with GI Joe’s. I played with both.

Plastic. It’s easier to carry I can change my cat’s litter in the bags. I can reuse them.

Do you have any career plans?

Um, I do but they’re kind of in the works. Like, I know I want to go into art, but I don’t know if I want to teach it, or if I even might have the chance to pursue my own personal art career and make money at it.

Right. Have you ever watched professional wrestling?

No. (spoken with some degree of pride)

[laughter] I think it’s the most ridiculous thing in the whole world. I can’t watch it. 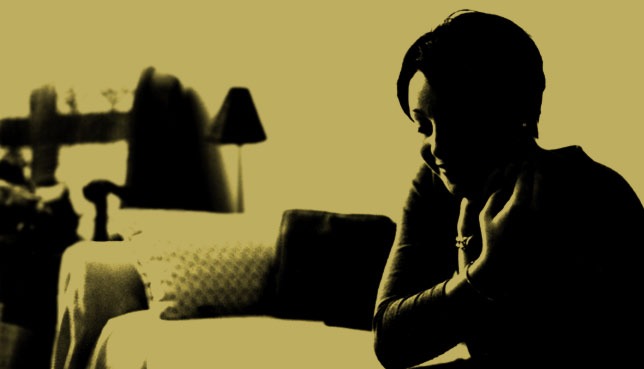 This next one is… I might have to show it to you.

Historically. I would have to say that historically, the most important of these would be soft serve ice cream. Simply because, I don’t know, when you just think about the forties and the fifties, it’s so relevant, kids eating the ice cream cones. And like going down in the summertime, going down to, like, the Dairy Kastle. It really sticks out as something that’s really reminiscent of summer. And I would have to say that next would be… frozen yogurt, because it solved the fat gram problem for people who have hang ups about eating ice cream. And third relevant would be fruit smoothie, because I think that’s kind of like the ice cream for health nuts, and people who watch their nutrients and their vitamins, and whatever. And then Hawaiian shave ice is just, that’s just a novelty, I think. That’s for the carnival, or for the fair.

Good. Did you try to look at any of the other questions while you were doing that [looking at my sheet of paper]?

No, actually I didn’t (proudly).

Very good. List as many rules to live by as you try to live by.

I think my top rule is that I don’t ever want to do anything that I know that I will regret in the long run. And I try to be good to everyone around me. I try to treat people the way that I know I would want to be treated. And I guess those are really only the two things that I really stand by. I try not to weigh myself down with a bunch of things, because I think that it just kind of gets in the way, sometimes, of what you do. I think that what you do should just kind of come… I don’t know, that’s just a weird question. That’s a weird question. Because it’s not something that I sit and I philosophize about really. So those are the only two things that I try to live by.

Do you use Clinique products?

Do you think Clinique is a cult?

[five second pause] I think that all of those really expensive beauty products… or I think just beauty products in general, it’s all a farce. [laughter] It’s no better than the stuff that you can go to K-Mart and buy. They’re just paying for advertising, so then therefore you pay sixty dollars for a tube of lipstick. So, yeah, that’s how I feel.

Who is your long distance company? And why did you choose them?

AT&T is my long distance company, and the only reason that that is so is because I’m like a subsidiary of my parents’ phone line so I don’t have to pay those initial fees they make you pay when you start up. Because I didn’t have any money when I first moved out. I didn’t have money to do that kind of stuff. So, they like AT&T, so therefore I must like AT&T.

What is the lowest amount of money that you consider to be “a lot of money”?

[8 seconds] Twenty dollars. Like I wouldn’t throw twenty dollars away. Is that kind of what you’re asking? I’m a little confused.

Can I change my answer then?

Wow, that’s a lot of money.

Have you ever been skydiving?

I have not been skydiving. Nor have I been bungee jumping. They are things that I want to do. I want to do them one day.

Both of those? Which one do you think is safer? 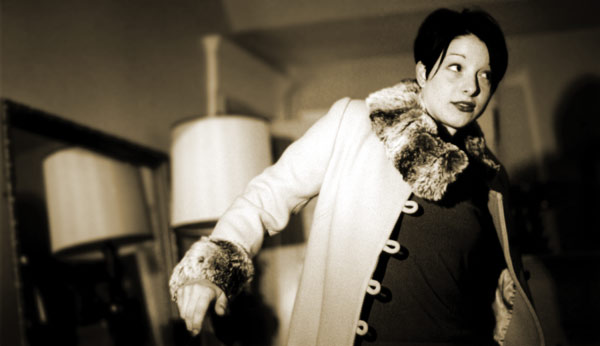