K Composite’s History of the United States series magnifies the intrigue of single events – or the sexy exploits of individuals – and delivers them to today’s savvy modern audience in a format from which everyone can learn something: An indignant, biased, revisionist essay permeated with infelicitous innuendo and seductive phraseology. 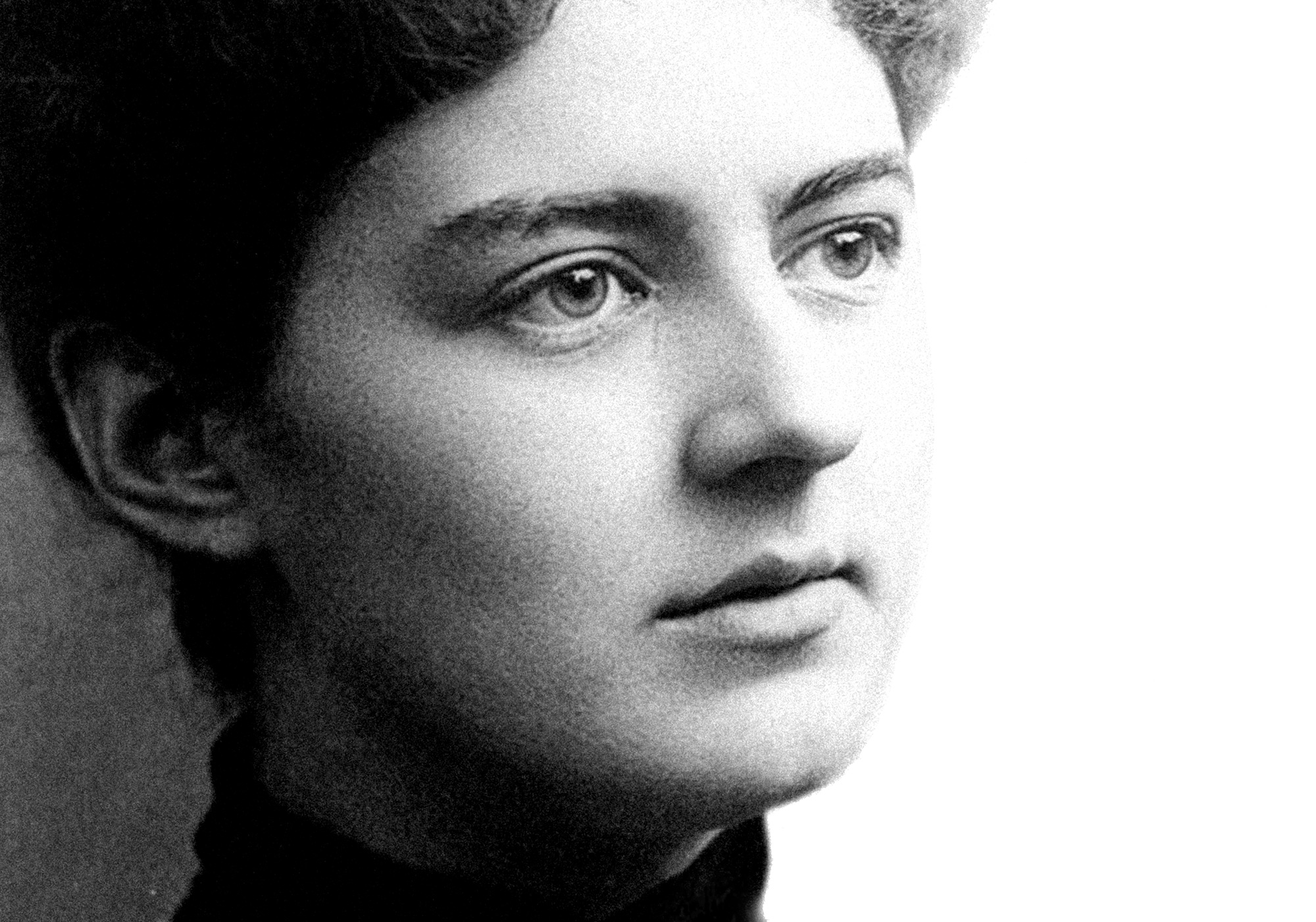 In 1886, Frances Folsom married President Grover Cleveland at a White House ceremony. It was the only time a sitting president has been wed while in office. 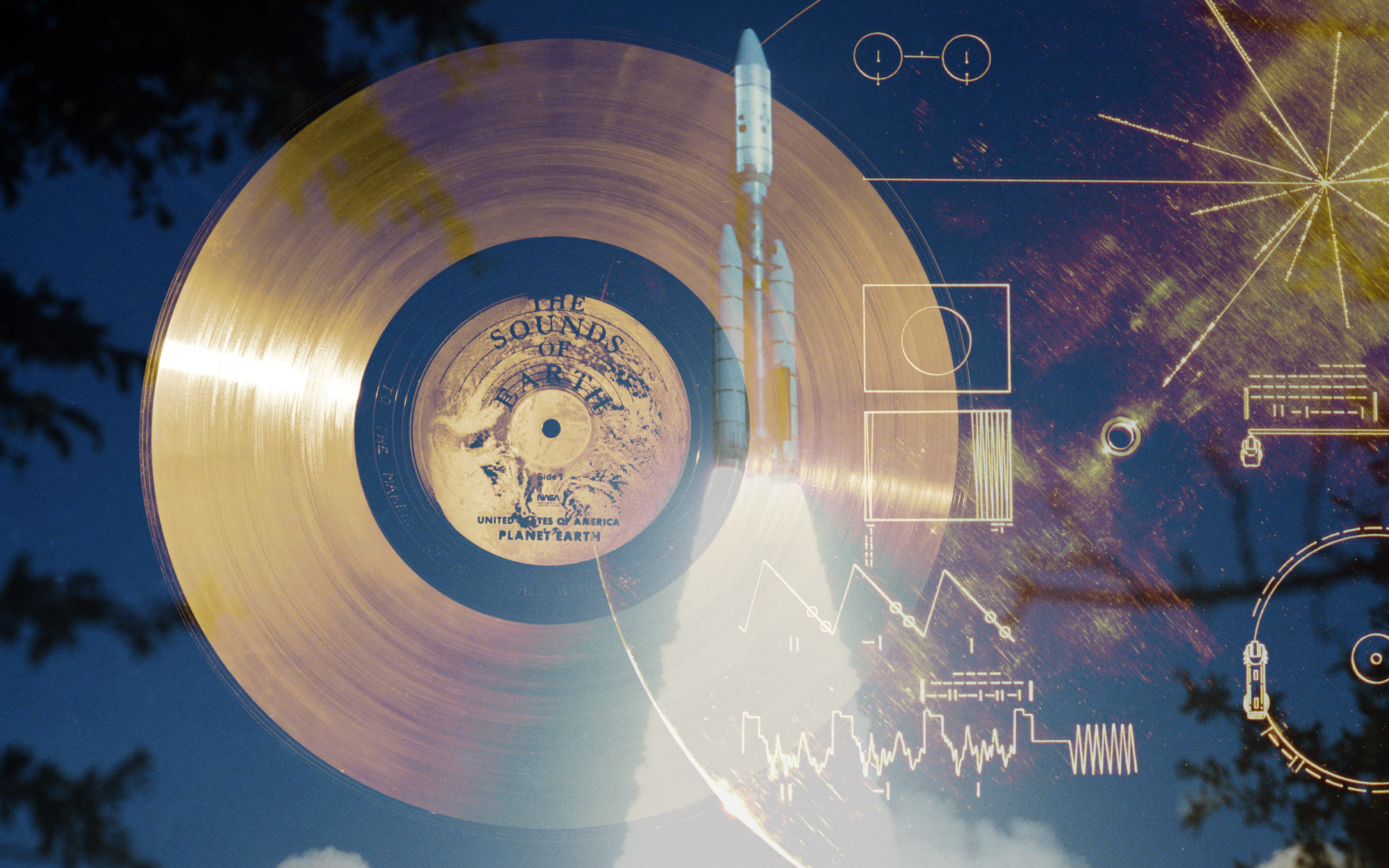 The Voyagers: A Short Film About Earth’s Greatest Hits

In the process of compiling golden records to be sent into deep space, Carl Sagan and the project's creative director Ann Druyan fell in love. 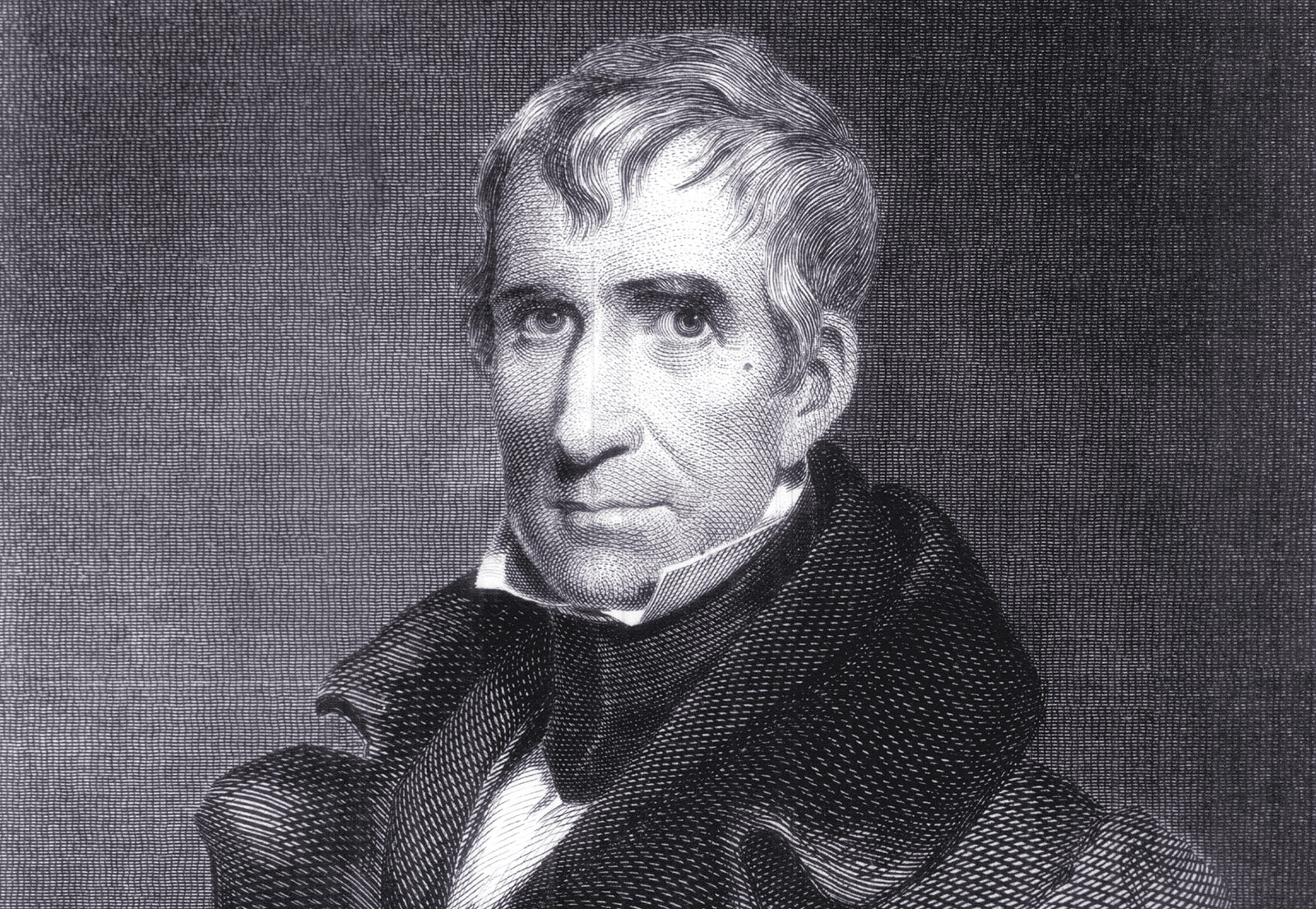 William Henry Harrison was barely the President of the United States

If there were ever to be a movie made about the presidency of William Henry Harrison, the two biggest dilemmas in the production would be:.. 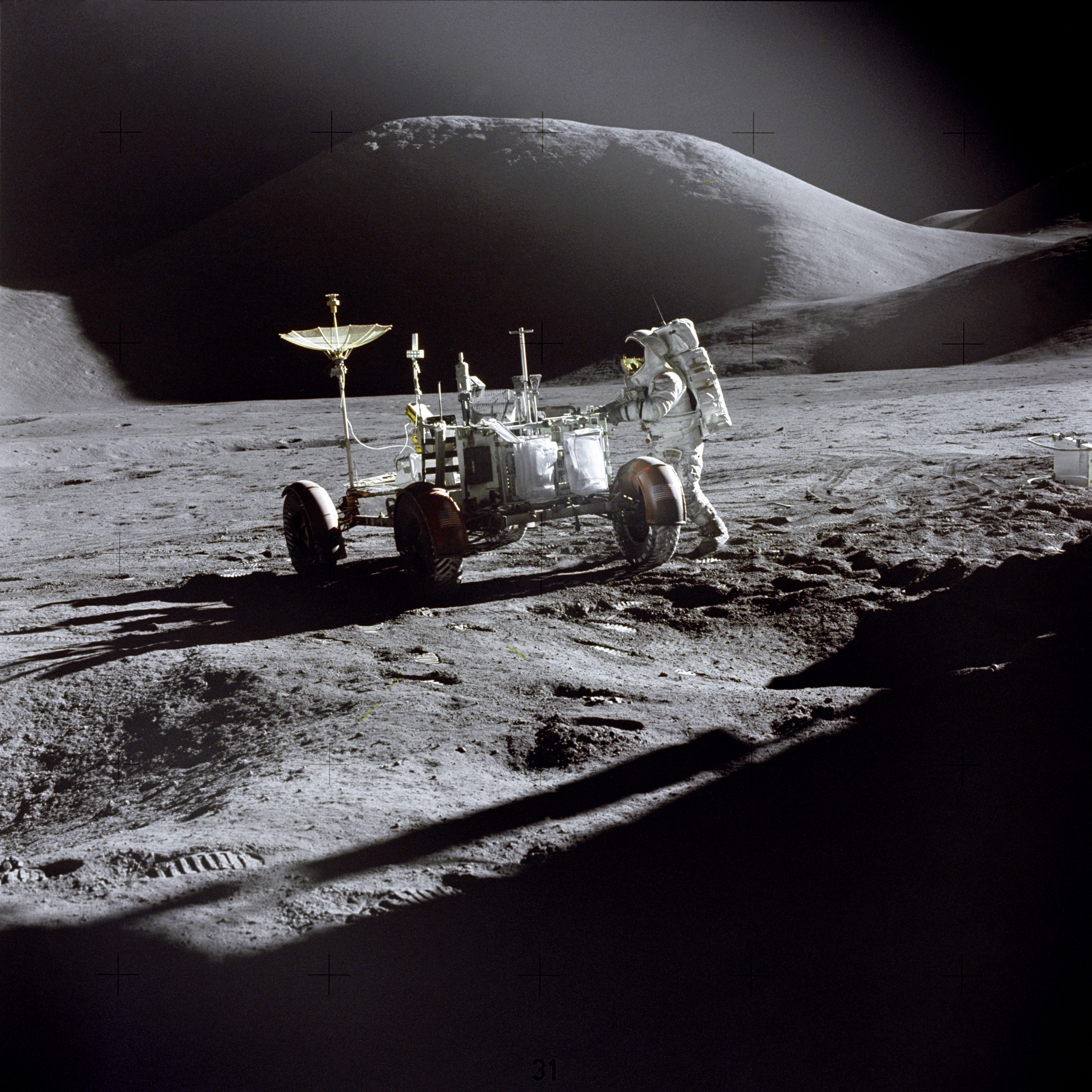 James Irwin was the Eighth Man to Walk on the Moon 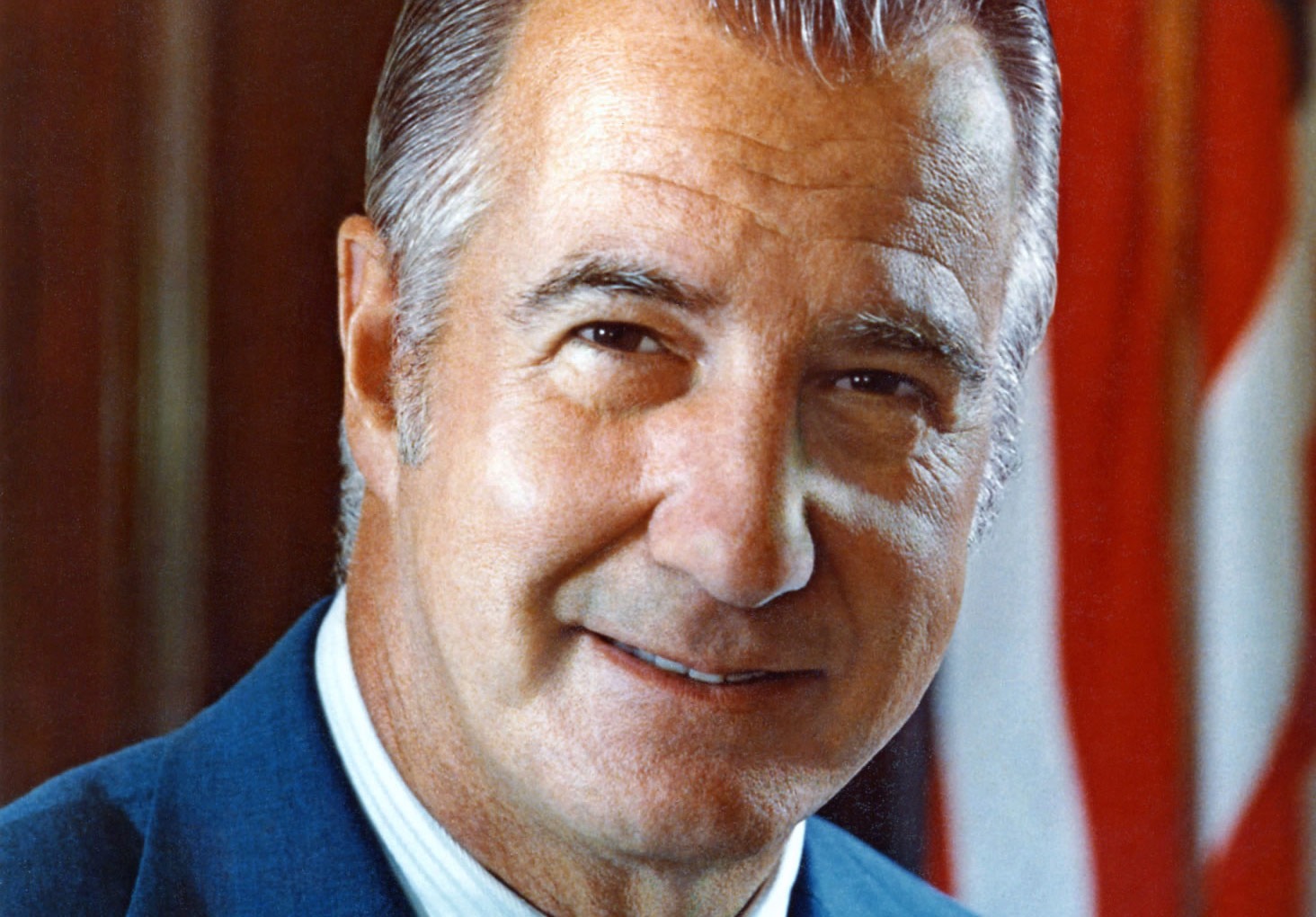 When Agnew died at age 77, a newspaper story in his home state of Maryland remarked, “There are many who remember him, but not very fondly.”

Some British dude who lives in Massachusetts invented the World Wide Web in Switzerland in 1990.
Book of back issues
K Composite 6 to 12
Available again! Get this 198-page book of 43 classic interviews from 1997 to 2002. They're all in the original layouts as they appeared in K Composite Magazine.
Get it now 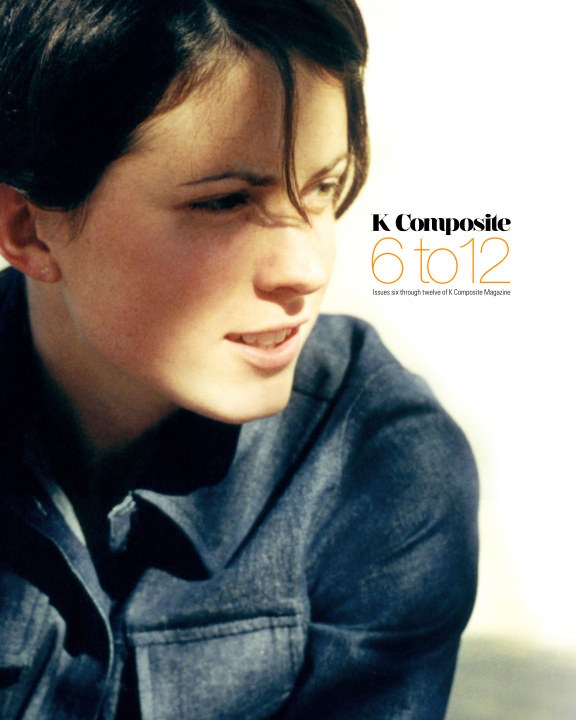