Dave Cook makes no apologies for his sometimes abrasive, no-bullshit demeanor. His acerbic outlook on life translates wonderfully into his sense of humor which keeps his friends constantly amused.

He is a talented and innovative musician and artist who has always made his home in Louisville, aside from a very short stint in Chicago in 2000. Dave is a friend or acquaintance of one or more interviewees from every single previous issue of K Composite. People who know him feel strongly about him, but love him or not, he is exactly who he wants to be. 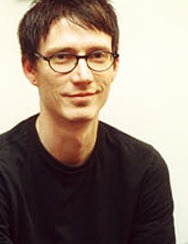 What do you do?

Play music as much as possible and now I’m going to school part time.

Where do you work?

And what are you learning at school? 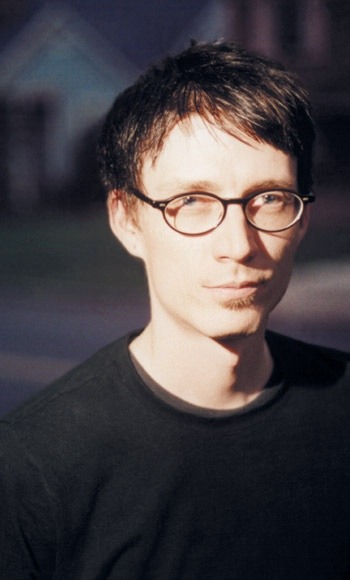 Are you an adult or a kid, and why?

When was the last time you went to the Kentucky Center for the Arts?

Probably in middle school. [laughs] Actually, I went there the other day to use the water fountain when I was skating downtown. [laughter] Does that count?

I guess that would count. Big Bird: male or female?

Oh man. Probably both. Very androgynous. Should have been in the glam scene.

When you were a kid did you have any gender in mind?

I didn’t watch “Sesame Street” at all. The only time I watched was “Electric Company” in fifth grade, and that was just to see “Spider Man.” 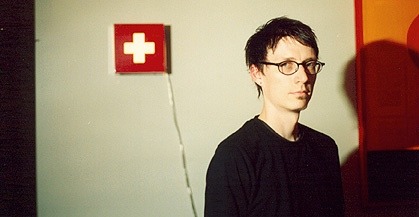 Have you ever bought anything off the Internet?

Was this some sort of eBay purchase?

Yes it was. But Lisa [Kauffmann, Dave’s girlfriend] took care of all my finances and everything.

If you were a product, what would your slogan be?

“Dave Cook: Because nothing is easy.”