When I first met Sarah Rose Mattingly, I immediately began calling her Becky. I had always wanted to have a friend named Becky and she walked right into it. It took some of my other friends several years to learn that Becky was not her real name.

It actually feels kind of strange to me that she is referred to in this magazine as “Sarah Mattingly.” That honestly does not seem like the same person.

After several years of being called Becky, she began calling me Geo, which she still calls me today.

There was a period of time in our lives, about ten years ago, when Becky and I were hanging out 24 hours a day for weeks at a time. Once we tried to brew our own beer. After the process of several weeks was over, our homebrew ended up tasting like, well, let’s just say it didn’t taste like beer.

Becky always makes me laugh and this interview was no exception.

Now that we’re living on different continents and she is raising a boy named Finn, it’s not as easy to have the same kind of camaraderie that we used to, but I’ve found that our friendship not only thrives in 24/7 mode, but can be put on hold and picked up again months later at the same spot.

During a recent visit, we sat down for a chat with some coffee, then headed over to the large, shaded yard behind her apartment for some bourbon and the accompanying photo shoot. 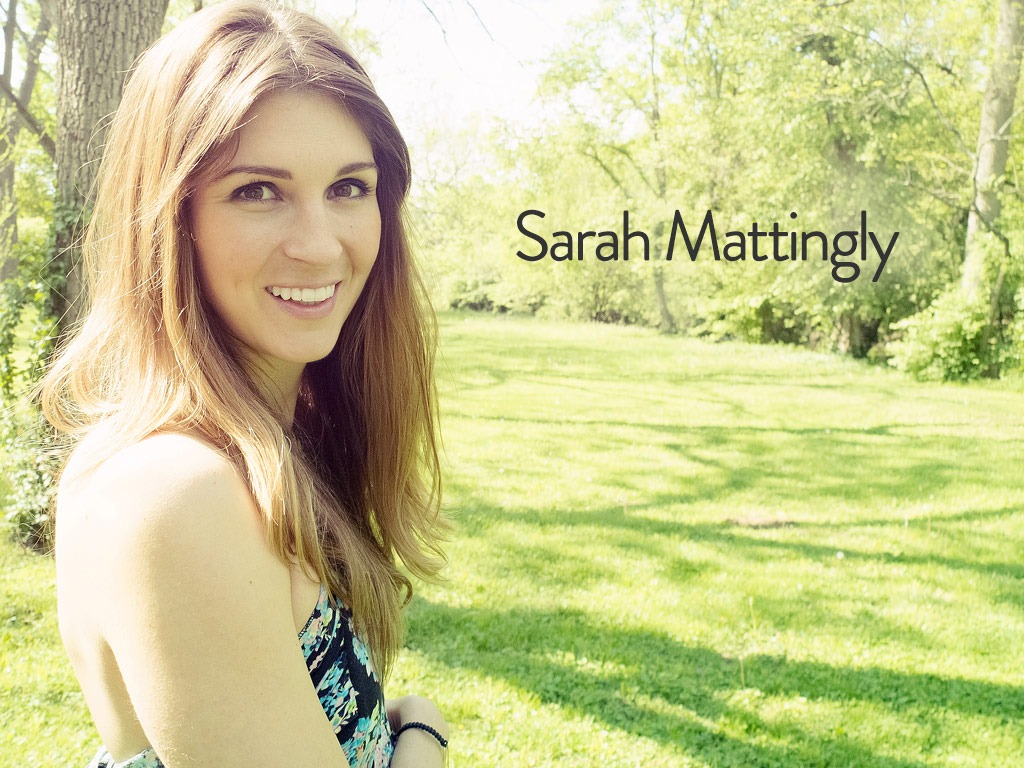 You told me you weren’t allowed to have video games or Barbies when you were a kid. What kind of toys did you have?

Sticks… [laughter] rocks, the outdoors. That was about it.

So you grew up on a farm in Glasgow, Kentucky?

Wow! How optimistic for a child. [laughs]

I wonder if they have Defeated Creek Roads in Sweden.

I would be surprised. There’s no competition or fighting in Sweden. [laughter] I think it might be against the law.

Not even for creeks?

Not even for creeks! [laughs] So, when you were growing up there, what was that like? What do you all do every day?

Well, let’s see… When I was younger, there was a lot of chores. Even on vacations, my dad would bring peas or green beans or stuff for us to do while we were on the way to Disneyland.

“We had eight hours in the car, have three buckets of green beans for you guys to break. [laughter] Happy vacation!” I’m not exaggerating. That was real life. 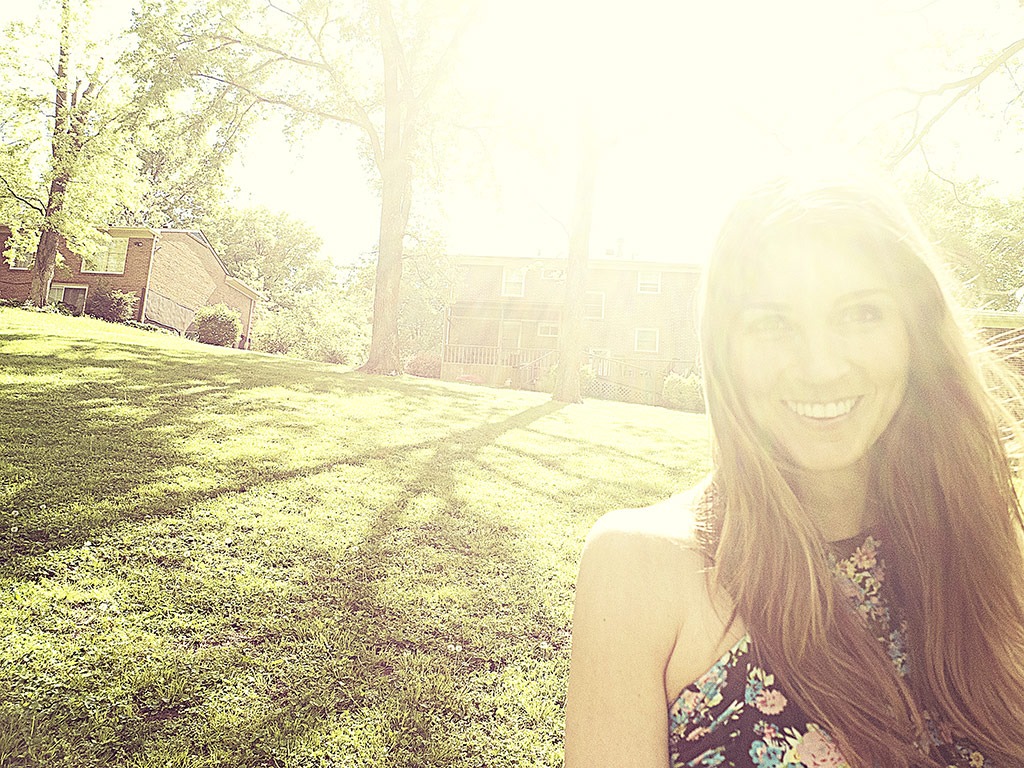 So what other kinds of chores did you do on the farm?

That was about it. I started rebelling when I was about twelve, so I wasn’t really forced to do anything after that.

You didn’t rebel as much as your sister though, did you?

No, she really took it to the limit.

Do you want to talk about that?

[laughs] Did you get good grades in school?

I did, all A’s. I even was an honors student, took college-level classes when I was in the 11th and 12th grade. I know you wouldn’t believe it.

There’s a college in Glasgow?

There is. [short pause to see if that’s believable…] No, there’s not. But they have college-level classes.

When you were a kid, what were you interested in?

Is it bad that I can’t remember what I did when I was a child?

Didn’t you have any hobbies? Did you have sticker books? You had horses, right?

No. Cows. No horses.

When did your dad start making cheese?

When I was seventeen.

So that was pretty late?

Yeah, thirteen years ago. I thought it was really weird at the time. It was really embarrassing.

Because he named it after himself?

Yeah! “Kenny’s Cheese.” I don’t know, it’s just so strange. None of the cool kids’ dads made cheese.

I think that’s about as cool as you can get. That’s pretty cool.

But when you’re seventeen, everything’s embarrassing. 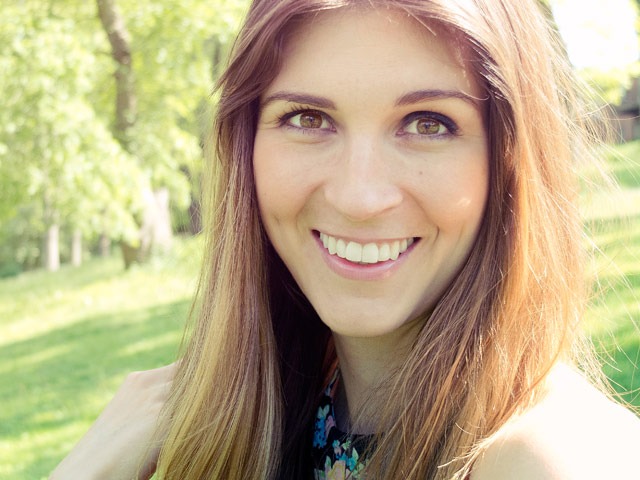 How did you make your way to Louisville? How did that happen?

I moved here in 2000. I had an aunt that lived here, and it was time to break away from the “big city” of Bowling Green, which is where I was at the time… where I went to college at Western Kentucky University.

What were you studying?

One of the reasons that I didn’t graduate was because I had a pumpkin-carving accident, where I severed two fingers on my right hand, while carving a pumpkin.

Can I see your hand? Do you have a scar? [more surprised] Did I know this?

[showing the area of her hand…] Right there. And then they had to cut up into there, and pull the tendon down, and attach it right there.

You have full movement?

So that’s why (I didn’t graduate). It was discouraging.

So you’ve been in Louisville for thirteen years?

Off and on. That is correct.

So how do you still have this crazy accent?

That’s only your perception. I sound completely different in my own head. [laughter]

I’m sure you do! I hope so! [laughs] Have you ever tried to speak like a normal person?

No. My accent’s much more charming than yours. 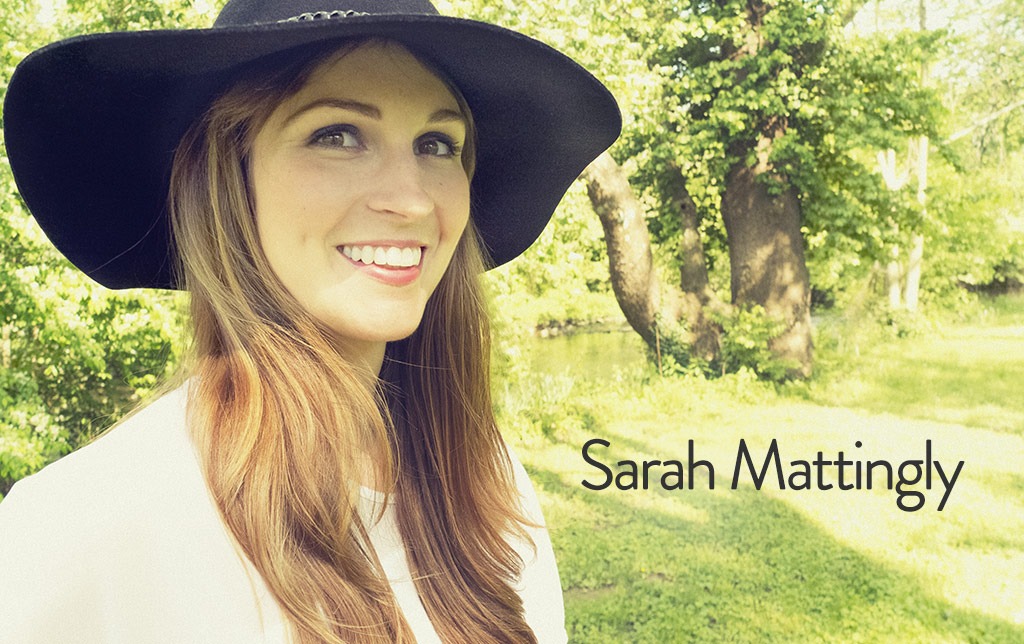 Yes. So, you lived in Hawaii for a while?

Why did you do that? Let’s talk about that, tell me about that.

Why did I move to Hawaii or why did I leave?

Why did you move there? Just, tell me the whole story about how you moved to Hawaii and what was going on.

I moved to Hawaii to work for Aveda, who I still am employed by…

Yes, I can smell that.

…and I had a very good friend that lived there. So I moved there to work and I was there for about two months. And I left because it was horrible.

Hawaii was horrible, or the job?

Both, yeah. [short pause] There’s no ambition in Hawaii. Getting dressed is an accomplishment for most people. So it just didn’t work for me.

When you were there, did you ever go to a luau or a pig roast?

I didn’t, but a girl that I worked with was Don Ho’s…

I know who Don Ho is.

Yeah, it was his granddaughter. So she was like royalty, sort of. So we went to some, a luau, where they did the hula dancing, the pig and the apple in its mouth. 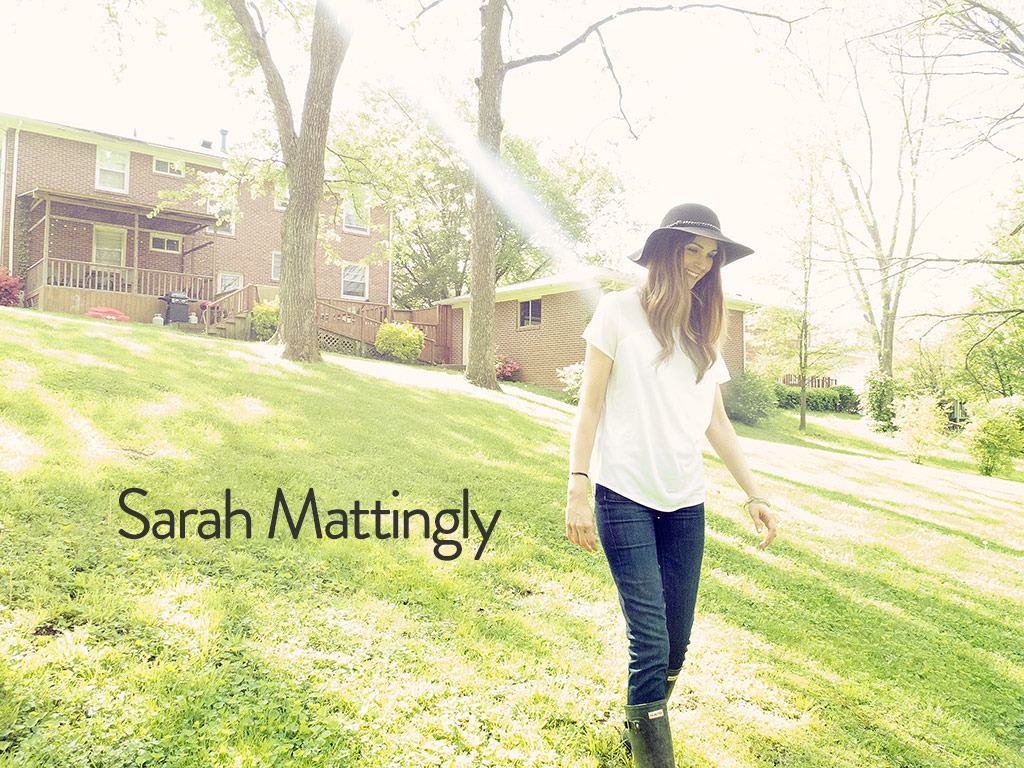